Things Are Picking Up....

While fewer and fewer are talking doom and gloom, I have been noticing a significant increase in the construction of new infill homes as I drive around Calgary’s established communities. 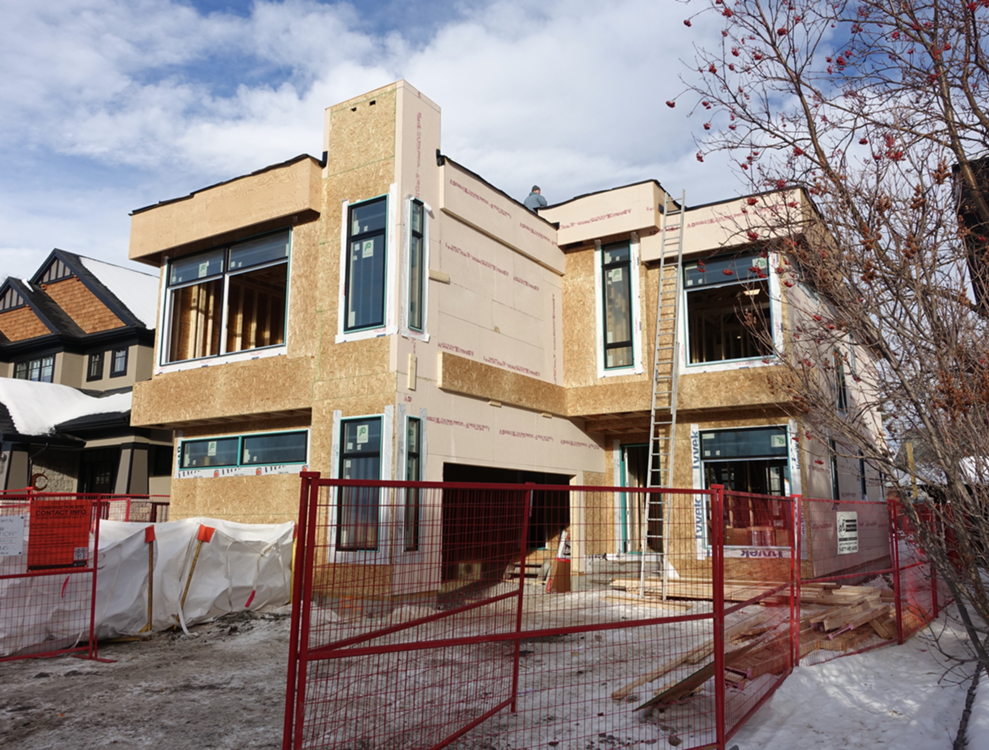 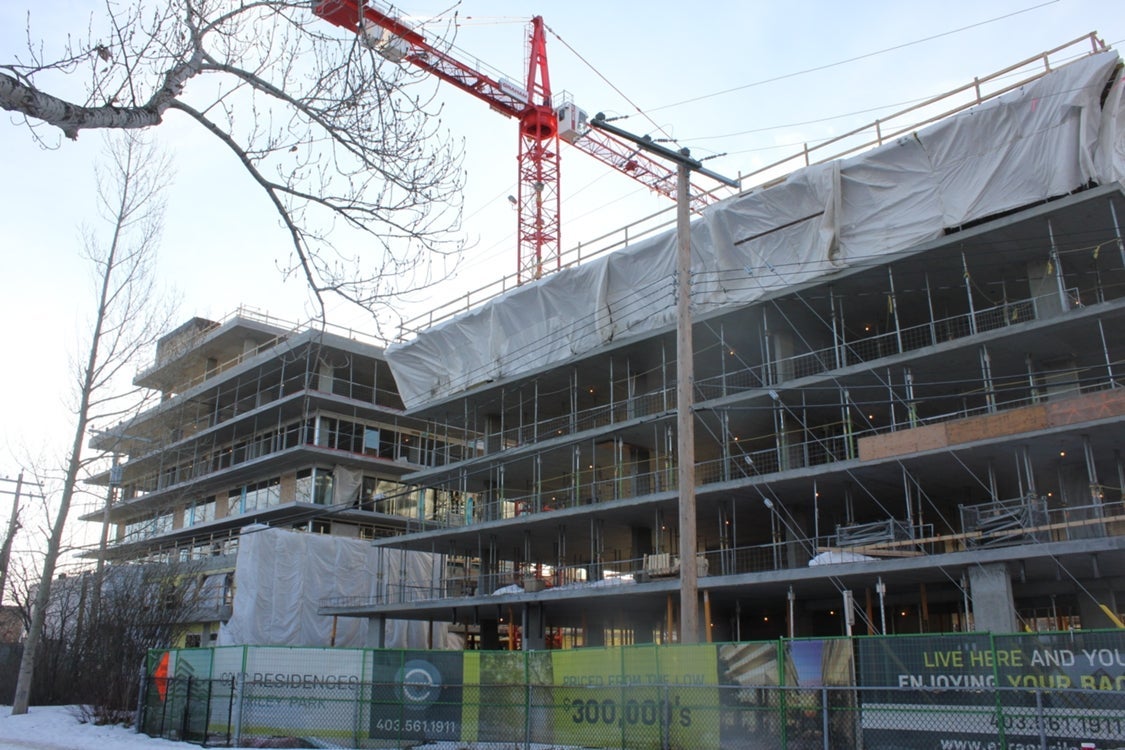 I recently did a walkabout in the Hillhurst, West Hillhurst and Parkdale neighbourhoods and was surprised by the increase in construction activity.  Every few blocks there was a new infill homes at various stages of construction.

In addition there are two condos under construction, Truman’s project on 2nd Avenue at Crowchild Trail (just east of Jan's Deli) and Ezra on Riley Park by Birchwood Properties which I believe is one of the better inner city locations around !  My sources are saying Truman will be moving quickly to start their new condo project on the Legion site as soon as the new Legion/office building opens in the Fall of 2017. 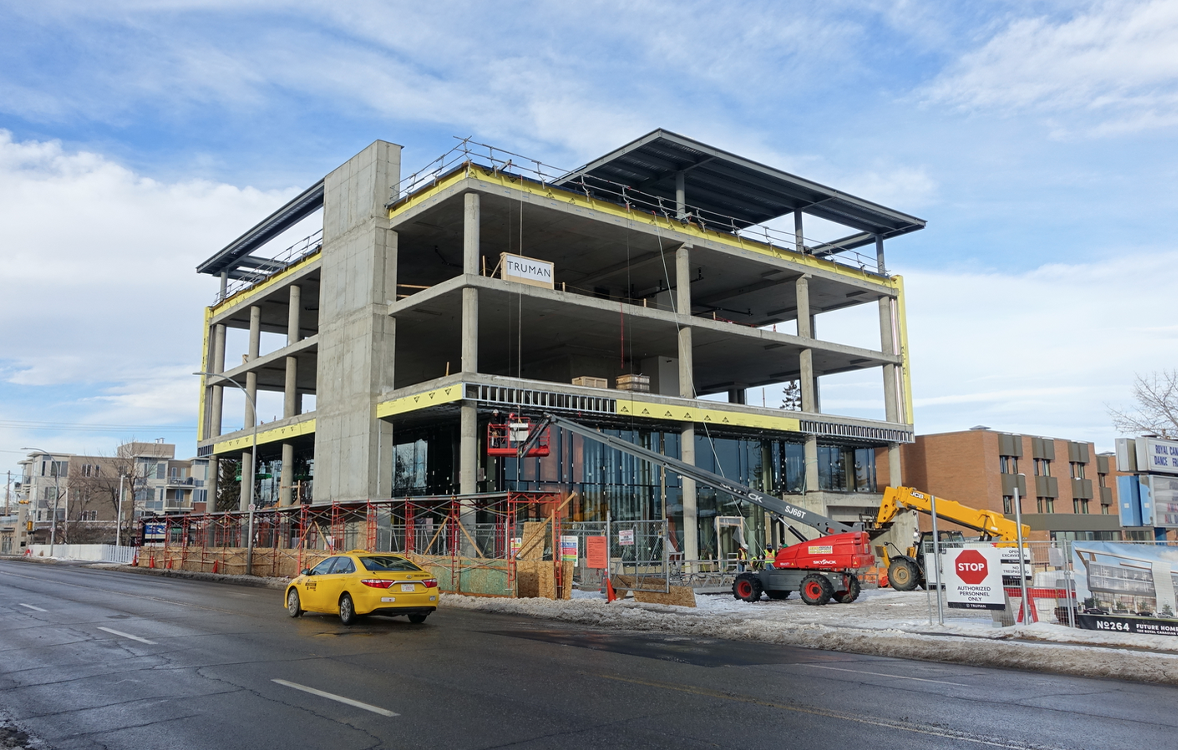 - The new Royal Canadian Legion Building January 2017
Two other condo buildings have recently been completed. Bucci's "Kensington" and Battestella's "Lido" on 10th Street NW have welcomed in residents in the past 6 months.

There is a major renovation ongoing at the West Hillhurst Recreation Centre which should be complete by May 2017 and further improvements area being contemplated.
Search Homes in Kensington Area here
I hear there are plans for further upgrades to Grand Trunk Park this summer and the new playground at the Queen Elizabeth School is slated to be installed in early May.
While I miss the old Central Blends coffee house, Vintage Café at Kensington and 19th has become a very popular meeting stop for people of all ages. 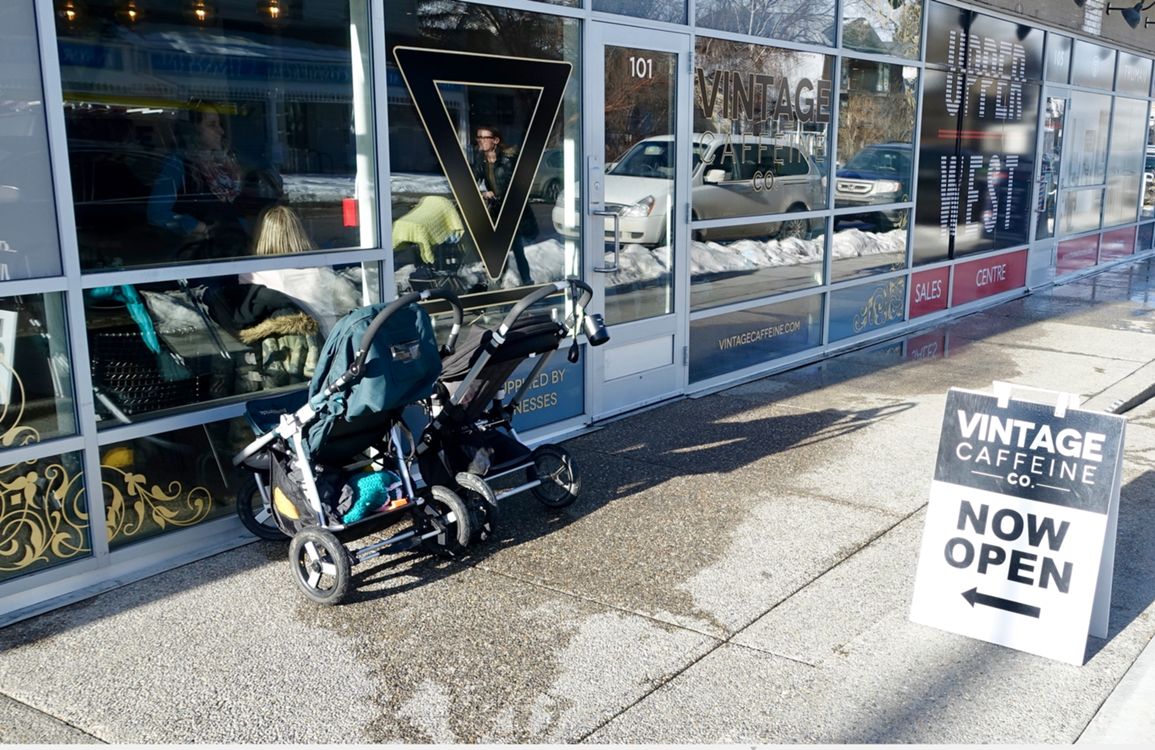 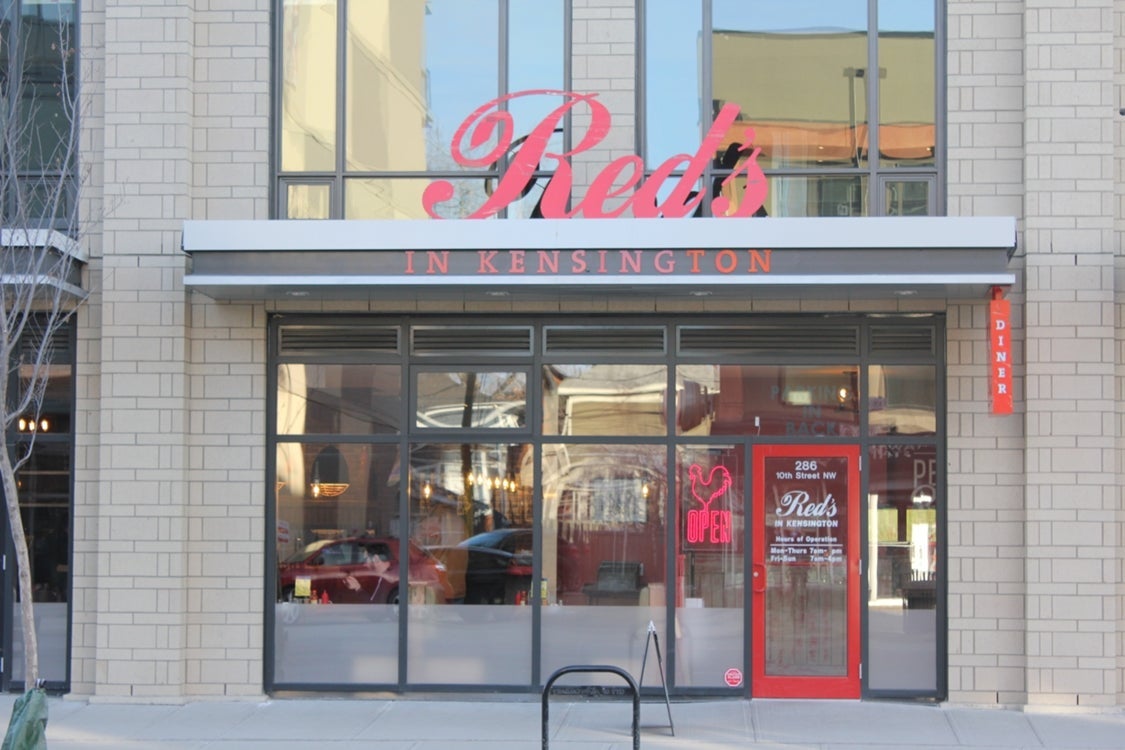 Yes there seems to be a lot more optimism these days.  I am going to go out on a limb and say things are picking up !