In the early 20th century, Mount Royal was Calgary’s new upscale community. Nicknamed American Hill, it was very popular with those from our neighbouring states to the south who were moving to cowtown.  Fast forward to the early 21st century, and it is Aspen Woods that it the hot upscale new community.  It too is located on a hill (Signal Hill), just a little farther away from downtown with boundaries being from 17th Avenue SW north to Bow Trail and 69th Street SW west to 101 Street SW.

The old real estate adage “location, location, location” being the most important factor in home buying was never more true than it is for Aspen Woods.  What people love about living in Aspen is that it is 15 minutes to downtown and 15 minutes out of town to the mountains.  It is also 15 minutes to Chinook Centre (Calgary’s biggest mall), the University of Calgary, Foothill Hospital and Alberta Children’s Hospital.The location is also great for young families with the best collection of schools in the city.  In addition to public and Catholic schools, there six private or charter schools – Calgary Academy, Calgary French & International School, Calgary Waldorf School, Edge School, Rundle Senior High and Webber Academy.  It should come as no surprise then that 25% of the population is under 14 years of age compared to the city average of 18%.  What might be shocking though is that only 3% of the population is over 65 (City average 10%). 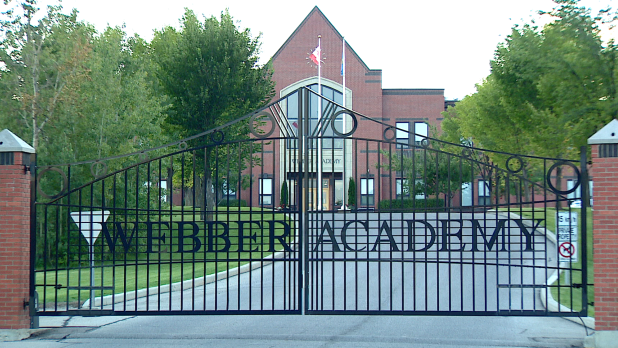 Search West Side Properties here
Aspen Woods is a haven for Calgary’s successful young executive and entrepreneur families - 71% of the population is married (City average 50%), a whopping 45% have university degree (City average 25%) and home ownership stands at 90% (City average 73%).  However, unlike Mount Royal in the early 20th century, 24% of the Aspen Woods’ residents are visible minorities, exactly the same as the city average. In addition to its great location and schools, Aspen Woods also has some great shopping in the community and nearby. The Aspen Landing shopping centre is a hybrid of urban street shopping and suburban big box stores.  Residents can shop at trendy places like Blush Organic Market, Ladybug Bakery & Café and boutique wine stores like Merlo Vinoteca. 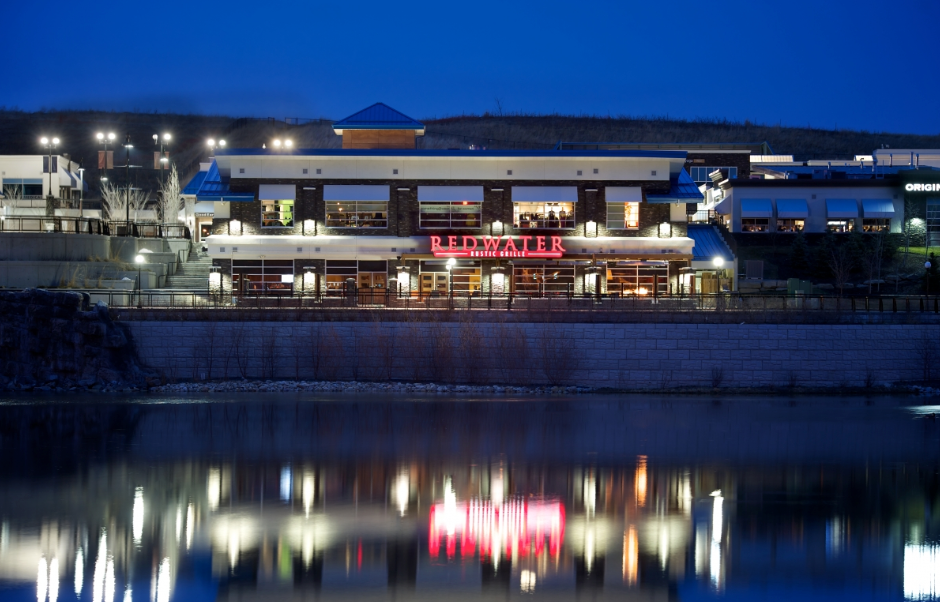 Aspen Woods residents also enjoy having access not only to one of Calgary’s best, in fact one of North America’s best recreational centers – Westside Recreational Centre. Did you know it is home to the largest leisure ice surface in North America? It also has Canada’s first youth-dedicated wellness centre, where they have their own place to work out and hang out. 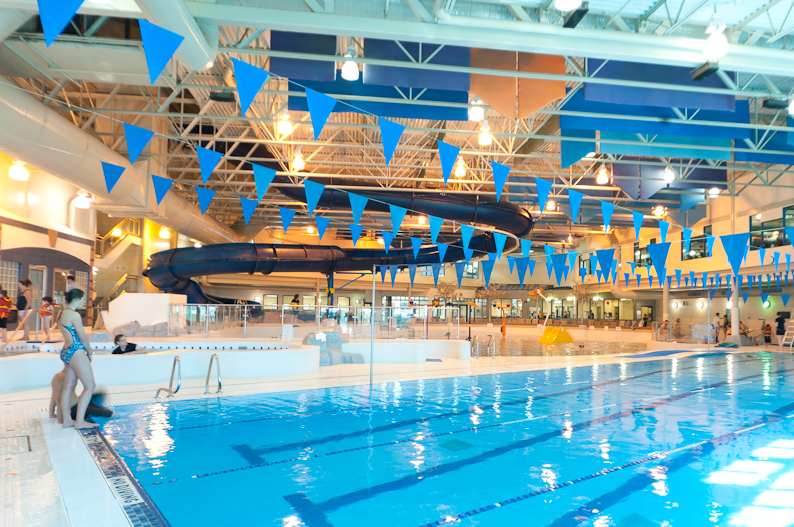 As you would expect and hope, Aspen Woods has been carefully designed to preserve its many stands of Aspen trees and to provide views and access to the many ravines as it is the beginning of the foothills.  It is more like living in a park than living in an urban or suburban community.  It shares some of the elements of the international “City Beautiful Movement” of the late 19th century where architects and urban planners introduced the idea that if cities focused on designing beautiful, monumental and grand parks, plazas, streets and buildings, there would be more social harmony and order in the lives of its citizens.
As always, I'm looking forward to chatting Real Estate with you. Contact me here.